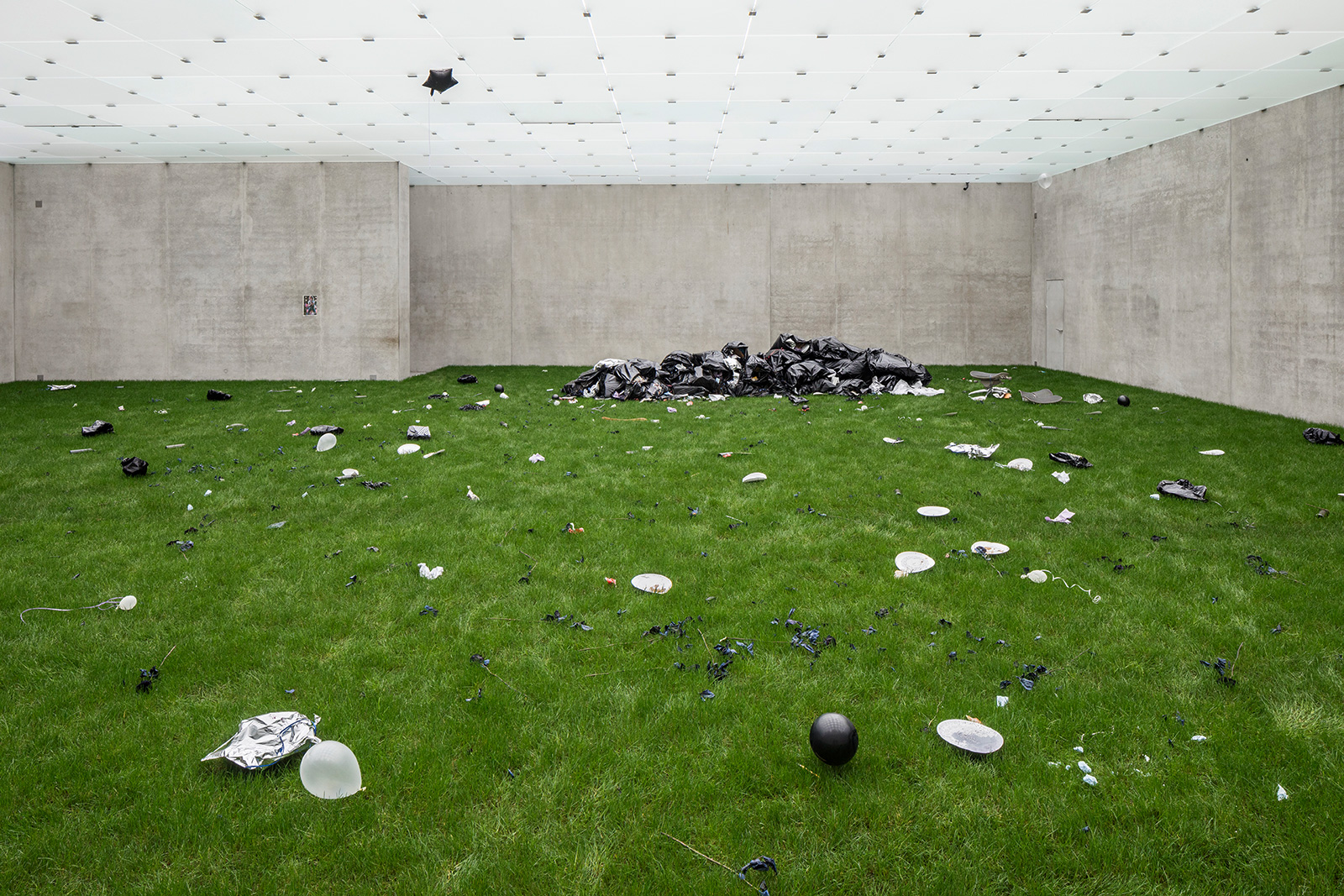 For its first exhibition in 2020 Kunsthaus Bregenz is presenting the American artist Bunny Rogers. The unadorned concrete of Peter Zumthor’s renowned building provides an ideal setting for Roger’s work, since she not infrequently invites her viewers into Stygian-like mise-en-scènes. The mood of her work is somber and doleful. Her installations, which generally incorporate music and poetry, are inspired by figures from the Internet, television series, and video games. The symbolism of the world of consumer goods and the entertainment industry, customarily presented as one that is both safe and profit-oriented, is inverted, becoming equivocal, profound, and melancholic. Rogers plays with identities in making series of portraits of herself that are ultimately 3D models of television characters. She does not present herself as a winner in such works, but rather as vulnerable, capable of suffering, and abandoned.

Bunny Rogers is planning expansive installations across all four floors of Kunsthaus Bregenz, the various scenarios and prevailing atmosphere being inspired by American funerals. A lawn is being laid in one space, a shower sprinkling water from the ceiling, the whole recalling shower rooms in an American school. Elsewhere visitors encounter roses cast in concrete. Soil, rubbish, and withered flowers become metaphors for the poetic and painful, beauty and transience – an art that does not shy away from the eerie, reminding each of us of our own responsibilities. It is a memorial, “objective art is impossible,” according to Bunny Rogers.

A central subject in her work are the deliberations in the aftermath of the 1999 mass shooting at Columbine High School in Littleton, USA, in which fifteen people were murdered, including twelve students, one teacher, and the two perpetrators. Bunny Rogers choreographs spaces evoking the school but which become atmospheric tableaus, transforming KUB into a unique site that is not merely theatrical, but also a critical and political one interrogating the present.